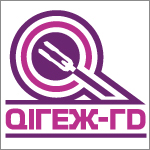 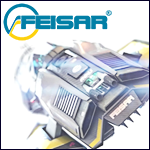 I'm glad it was hacked. Karma is a bitch. It was only a matter of time.

I'm not saying I've appreciated all the interactions I've had with Rob over the years (And it's no secret to him), but the site is used by many more people than just him. It is a community site. Rob's karma isn't the community's karma.
Flashback Jack

Cause and effect rarely happens in a vacuum. If even a few people valued what passed for a "community" over there, then its survival has nothing to worry about -- it will reappear in some other form. I just find it ironic that it was silenced with much the same immediacy and violence than the scores of former members on that site were.

Now hopefully some of the more vocal mouthpieces that were there will find some other distraction other than running their mouths; i.e., playing the game. That applies to the bulk of their membership, from the top down. 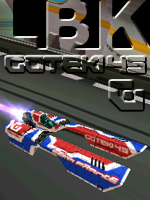